Commission Clubs Are Selling You Short: There’s a Better Way

Agents are making a mistake when they think the most important thing they can get out of an agency network or “commission club” is more money.

That’s not at all to say that more money is a bad thing, but maximizing the benefit to your agency goes far beyond the limits of what’s provided by your typical commission club.

In fact, nine out of 10 of independent agencies who are currently in a network are in the wrong network. And I’ll explain precisely why.

Agency networks, also referred to as “commission clubs,” exist for several reasons – not the least of which is that independent agencies that have been in business for decades have worked extremely hard to earn their success. Many are led by principals now in their early 60s who built their businesses from the ground up, and deservedly feel it’s a good move for them to leverage their premiums with other equally successful principals to squeeze what they can out of their carrier partners.

The consensus among them is that they deserve the opportunity to join with other like minds and pool their books of business to earn a little extra by aggregating their premiums. After all, why not? At this stage in their careers, the belief is that bonding together as one allows them to deal from a place of strength, and at the same time spread their risk a bit among their comrades.

There’s only one problem to this strategy. Well, several, actually. But we’ll get to those.

The point that’s most critical to understand, however, is this: If you’re part of a commission club that’s earning you between 1%-2% annually, you’re being shortchanged. You are not receiving the maximum benefit that’s due to your agency.

Commission clubs are like just like everything else in this life – if you’re not putting much into it, chances are you’re not getting a lot out of it, either. But it doesn’t have to be that way.

I’m not saying that partnering up isn’t a wise move. It’s selecting the right partnership that’s critical – and that choice is informed directly by just how much you really want your business to grow.

In an insurance-selling environment that only seems to get more competitive with each passing year, independent agencies are smart to consider aligning with those who can help them expand their book. There are approximately 38,000 insurance agencies and brokers in the U.S., and of those, MarshBerry estimates that more than 70% are part of a network. Additionally, according to Insurance Journal’s annual list of the industry’s Top 20 Agency Partnerships, about 64% of those firms are members of those leading networks.

The benefits of increased comp and profit sharing, in addition to being able to place more business with your carrier, are all well and good – but with many commission clubs, that’s basically where those positives end. Generally speaking, members of commission clubs aren’t achieving true growth, despite the (limited) benefits they offer.

On the other side of the fence, I’ve often wondered what the actual value proposition of commission clubs is for carriers. Why they would continue to pay override commissions to certain agencies simply because they’re part of arrangements that leverage their collective premiums against their insurer partners and, in essence, hold them for ransom?

Let’s play Devil’s Advocate for a second. If I’m the carrier, and I’m looking at a dozen agencies that generate a collective $24 million of premium, I would say: “You’re not telling us you can give us any more, because you’ve been growing too slowly. Each one of you 12 for the last 10 years has continued to grow at 2% a year. For the rate at which you’re not growing, we don’t get enough for our investment.”

In fact, I’ve been bringing this up in my regular conversations with some of the largest insurers in the U.S. that we partner with, and I learned there’s something they’re not telling you. In the next installment of this series, I’ll share that secret with you.

You’re Not Getting Everything You Need Out of Your Agency Network. Here’s Why.

Billy Martin and Mike Cassella have both been named Director of Agency Recruitment in New York, one of Renaissance’s newer territories! 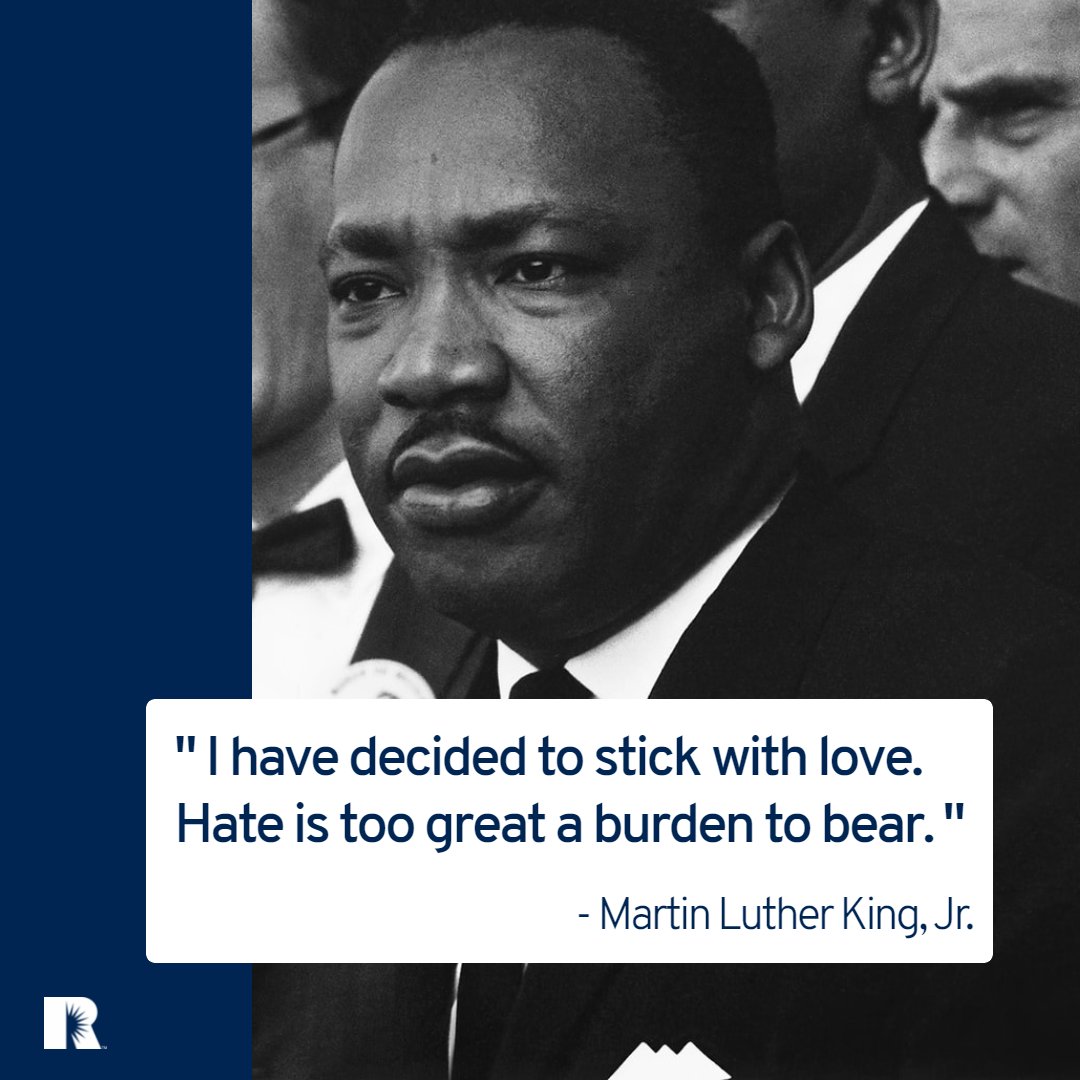